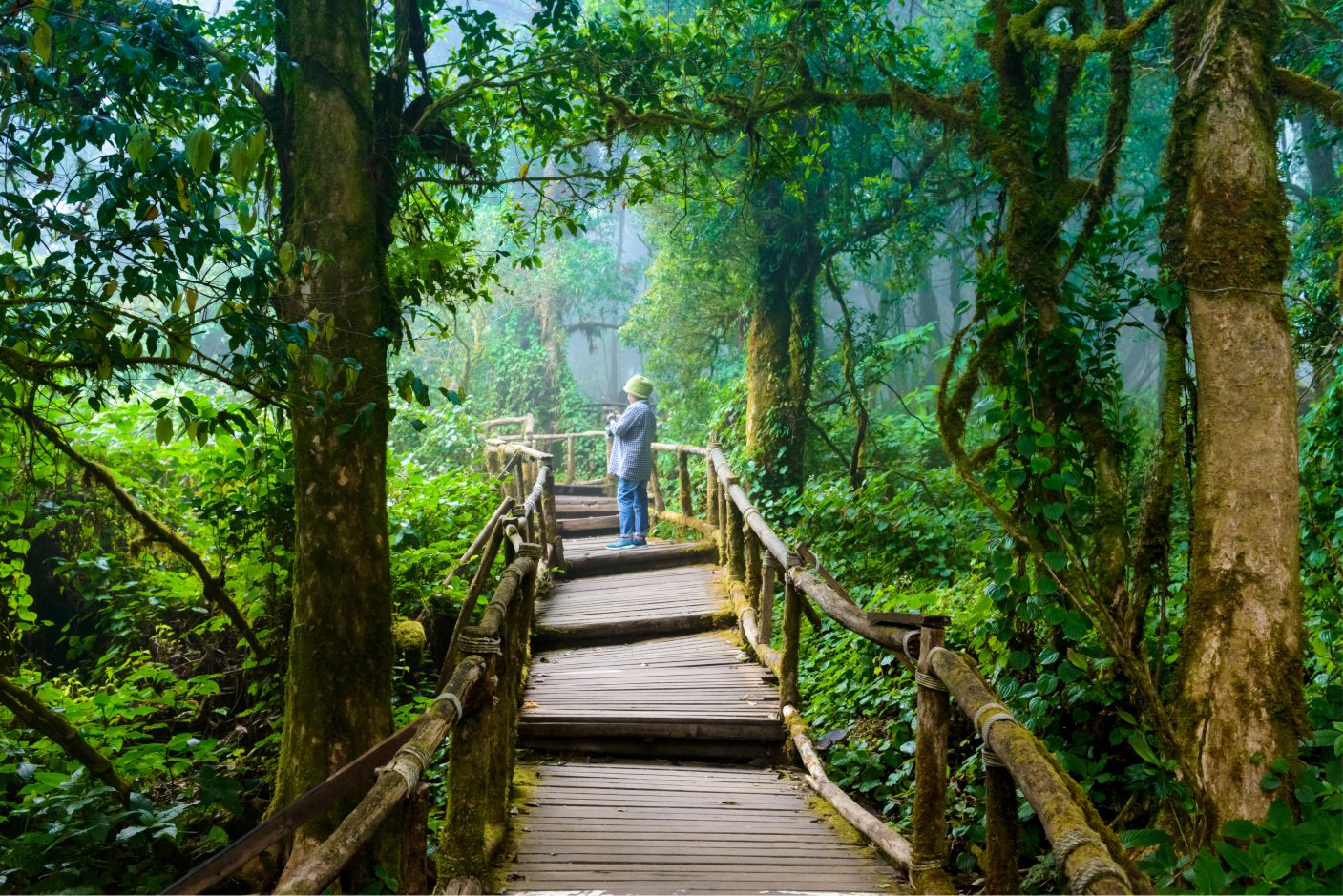 “Just don’t let it bother you.” my father advised after I broke into tears while reporting that my third attempt at infertility treatment had failed.

“But, Dad, this was our last chance.” I sobbed.  “My husband and I will never have children. I will never be a mother!”

“Well, there is nothing you can do about it. You just have to get over it and move forward,” my father responded mechanically before abruptly changing the subject.

My mouth dropped. For months, I had tended to my father’s grief over my stepmother’s death. As a dutiful daughter, I called him daily and visited him twice a week. How could he so carelessly dismiss the important benefits of having a child?

Weeks later, when we sat down to a special dinner I had prepared for his birthday, the subject of my not having children came up. Once more, I started to cry.

“What’s your problem?” my father asked coldly as he heaped a second serving of beef stroganoff and wild rice onto his plate. “I wouldn’t have cared if I never had children.”

Again, my mouth dropped as his words seared through my mind and stabbed through my heart. Shocked at hearing such a pronouncement, I said little for the remainder of our dinner. After he left, I ran to my bedroom and wept uncontrollably for over half an hour. Not only did my father fail to offer any comfort over my devastating loss, he completely invalidated me as his daughter – his only child. Indeed, he could not have meant his hurtful words, I thought hopefully. Maybe he will apologize after he reflects on his words more carefully.

But that apology never came. My father’s demeanor grew colder toward me during our visits and phone calls. Consequently, my contact with him decreased as my resentment increased.  For months, I harbored anger even about issues that had nothing to do with having children or my father. Then my body reacted to my anger with migraine headaches and digestive troubles. In my unwillingness to forgive, my regular practices of prayer and meditation went by the wayside as I struggled with my faith in God.

Then a miracle happened. In the middle of a deep sleep, I had a profound dream about my mother, who had died 20 years before. In this dream, she said, “Well, your father didn’t listen to me for 27 years, what makes you think he would listen to you?” I woke up laughing. Suddenly, I realized how silly were my expectations of my father. He’s a great “fixer,” but not a good “consoler.” All this time, I had been trying to get a rich outpouring of blood out from a dry, empty turnip.

For weeks, I laughed heartily every time I thought of my mother’s words in my dream. At times, I could even imagine her laughing with me. Gradually, I released my anger and unrealistic expectations that my father could provide emotional support. Then I developed gratitude for the things my Dad could give (like fixing my thermostat, driving me to a repair shop when my car broke down, and keeping me informed of the latest news and technological developments). In short, I forgave him.

As time passed, my Dad still made comments that struck me as insensitive. However, I reminded myself of his good qualities and my decision to lower my expectations of his emotional capabilities. Instead, I turned to compassionate friends and a professional counselor to support me in my grief over never having children. Although my grief lingered a long time, my Dad and I got along better, I stopped being so angry, my headaches and stomach aches subsided, and I started practicing my faith again.

About two years later, another miracle happened. Amazingly, my Dad started to express his emotions much more deeply. He tearfully related painful stories from his early childhood in which his siblings teased him for being a sissy when he cried. He also described how he learned to follow his parents’ unhealthy teaching that it is best to ignore your feelings. Later, he would tell sad stories about his golf friends with a good deal of empathy. Finally, Dad even told me why he was so insensitive about my inability to have children, “I felt that my world was falling apart after your stepmother died and I couldn’t handle hearing about your loss too.”

After my Dad died, I reflected on his lifelong struggle with expressing his feelings and his later success in freeing himself from the emotional shackles of his childhood. When I valued him for who he was and where he was on his life journey, he was able to find his inner resources to heal.  Now when I struggle with forgiveness, I remember how I forgave my Dad.  As a result, it becomes a little easier each time I need to forgive.

During this time of sorrow and uncertainty, consider freeing yourself from the emotional shackles of resentment. Even if the person you resent will not repent, you will heal your wounds.

This story, “Emotional Shackles” was Published In Chicken Soup for the Soul: The Forgiveness Fix.